Please find below the partners of London Restaurant Festival 2021 Located in the heart of prestigious Mayfair with the city’s most iconic attractions and famous shopping streets only a short stroll away, Four Seasons Hotel London at Park Lane is ideally located to explore London by day and night. The Hotel features newly designed rooms catered to the modern traveller and a 5* rooftop Spa for a unique city wellness experience. Dining options include sun drenched Amaranto restaurant offering exciting seasonal dishes, Amaranto Lounge and Bar, and On The Terrace. Television Centre is the reimagining of the former home of the BBC in West London, comprising 432 new homes, headquarter offices, White City House (an outpost of private members’ club Soho House complete with Electric cinema and 45 room hotel) and a curated mix of restaurants to include Bluebird, Endo, Homeslice, Kricket, Patty & Bun with more to be announced soon. The legacy of the BBC continues at Television Centre with BBC Studioworks operating three studios with daily live performances. St. Katharine Docks is Central London’s only marina and has evolved into a thriving waterside community featuring modern office space, luxury homes and quayside dining. A stone’s throw from the Tower of London, the site has a fascinating history, and in 2018 celebrated its 190th anniversary. Opening in 1828, the Thomas Telford-designed dock was once one of the busiest ports in the UK, renowned for handling luxury goods, sugar, rum, spices, perfumes, wines and tea. Today, St. Katharine Docks is home to a range of leading companies and brands including WeWork, Clarksons and Musto, in addition to leading restaurants including Emilia’s Crafted Pasta, The Melusine, Bravas Tapas and artisan coffee shop White Mulberries. Experience Regent Street, London’s distinctive home of fashion, dining, wellness and lifestyle. The street has continually evolved over the years, taking inspiration from the past whilst always innovating and looking to the future. Regent Street’s Regency buildings are home to world-class flagship stores, while tucked away in Regent Street’s neighbouring side streets one can find various award-winning restaurants, such as Veeraswamy, Sabor as well as the Palm Court. Wellness experiences can be found across the street, and Regent Street and the surrounding area offers a hand-picked blend of pioneering global names and independent brands that is unmatched.

For over 300 years, St James’s has had a long-established reputation as the home of fine food, culinary expertise and innovation. It is one of London’s most original and compelling districts, defined by its unique mix of contemporary and heritage brands, art galleries and unparalleled restaurant scene. St James’s has become the most of a spectacular range of international cuisine from the eclectic modern offerings of Wild Honey, Scully, Aquavit and Michelin-starred Ikoyi to the iconically British offerings from the local establishments such a Franco’s, Rowley’s, Fortnum & Mason and Wilton’s.

Distinguished and truly unique, Belgravia is a delightful place to shop, socialise, and explore. Just a short 5 minute stroll from Sloane Square underground and a ten minute walk from Victoria Station, Belgravia is home to a number of hero fashion, beauty, home, food and wellness retailers and destinations situated on Elizabeth Street, Motcomb Street, Eccleston Yards and Pimlico Road. It’s smart, contemporary and yet celebratory of heritage, playful yet chic. 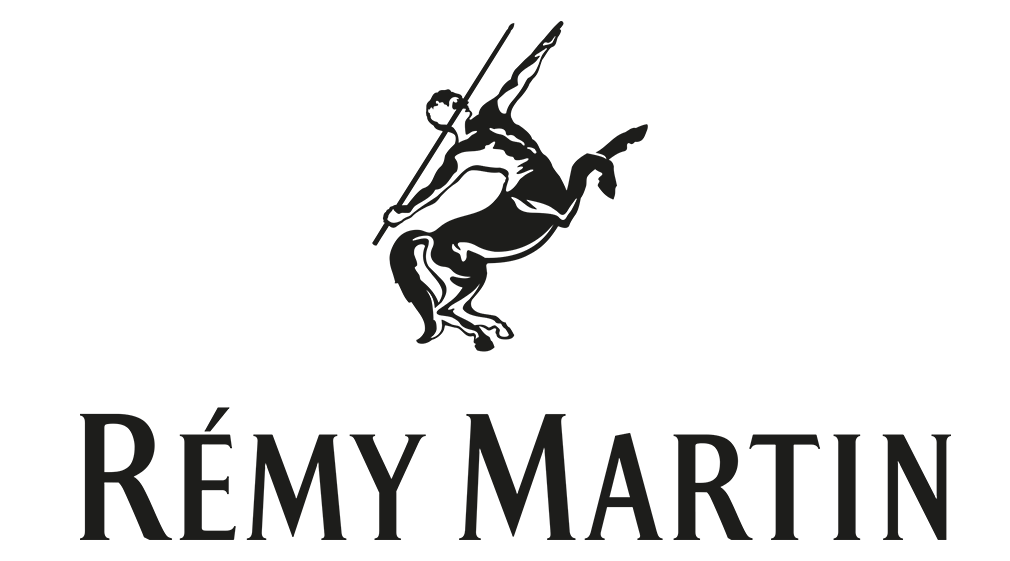